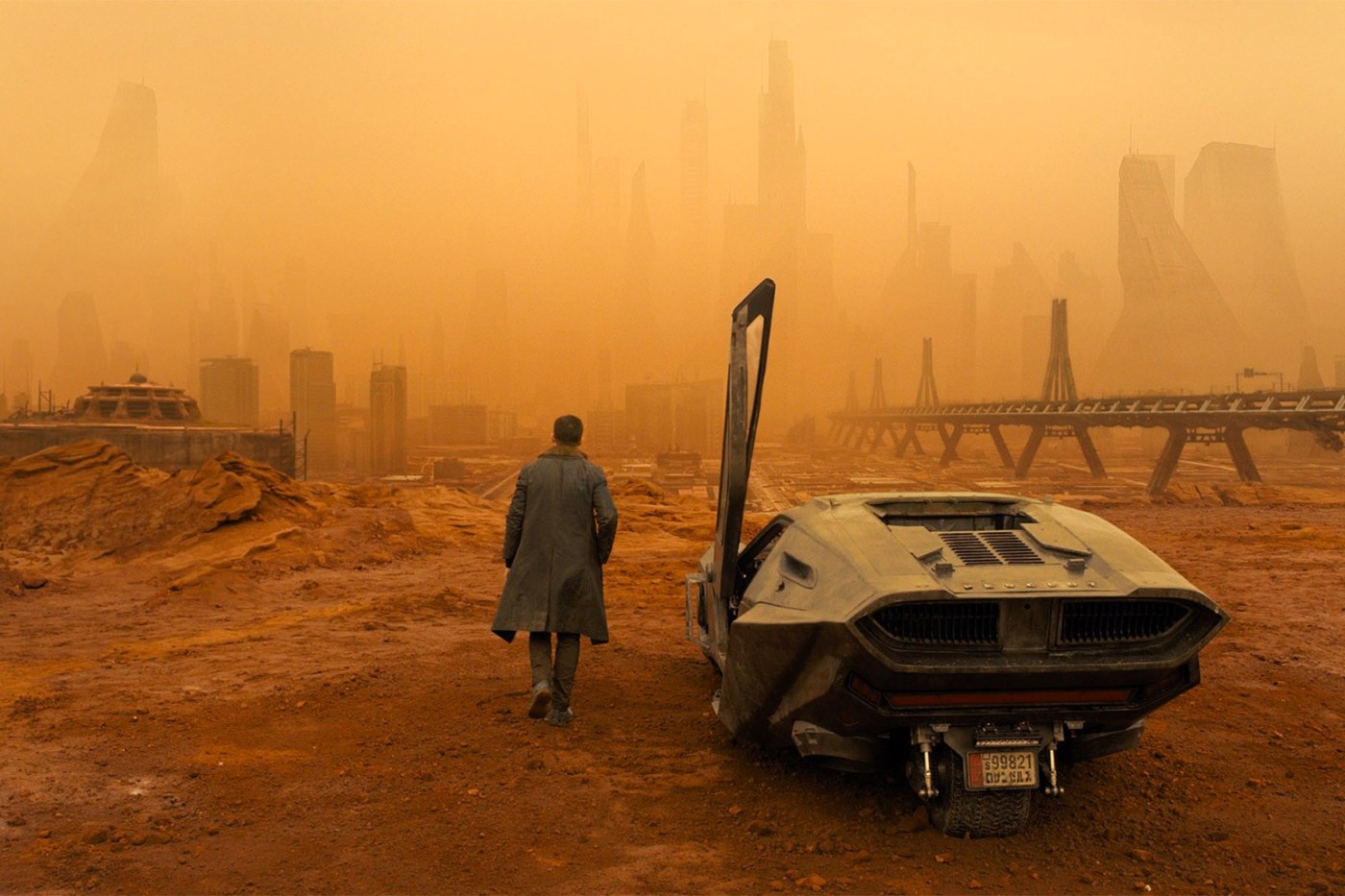 Honestly, it’s been two months since I’ve seen Blade Runner 2049, so this is really more of a distant reflection. I liked the film, a lot really. In some ways, I would even say its better than the original. It certainly works better as a detective story. Ryan Gosling’s K actually does detective work that isn’t just zoom and enhance, and there’s a strong central mystery with twists and everything. It’s also a beautiful film to look at. But perhaps most importantly, it knows exactly how much Jared Leto to use: about two scenes worth.

That being said, I understand why audiences didn’t latch onto this movie, too. It’s long and slow, and the sound design (which I love) can be off-putting. (I saw the movie with a group of five, and three of them complained that the score was too loud.) Blade Runner also isn’t that big of a cultural touchstone. Sure, it’s regarded as a sci-fi classic now. But it was initially a flop, and I know plenty of people who haven’t heard of it, let alone seen it.

Ultimately, Blade Runner 2049 does a fantastic job expanding a very innovative sci-fi universe. The world feels real and lived-in, and the film takes us outside of the dim, rain-slicked city streets of the original (although we spent plenty of time there). But of course, it’s whether you want to take the time to visit this universe.

Cake Rating: Personally, I don’t think you need any cake to watch the movie. But you may want to buy a slice for Denis Villeneuve.