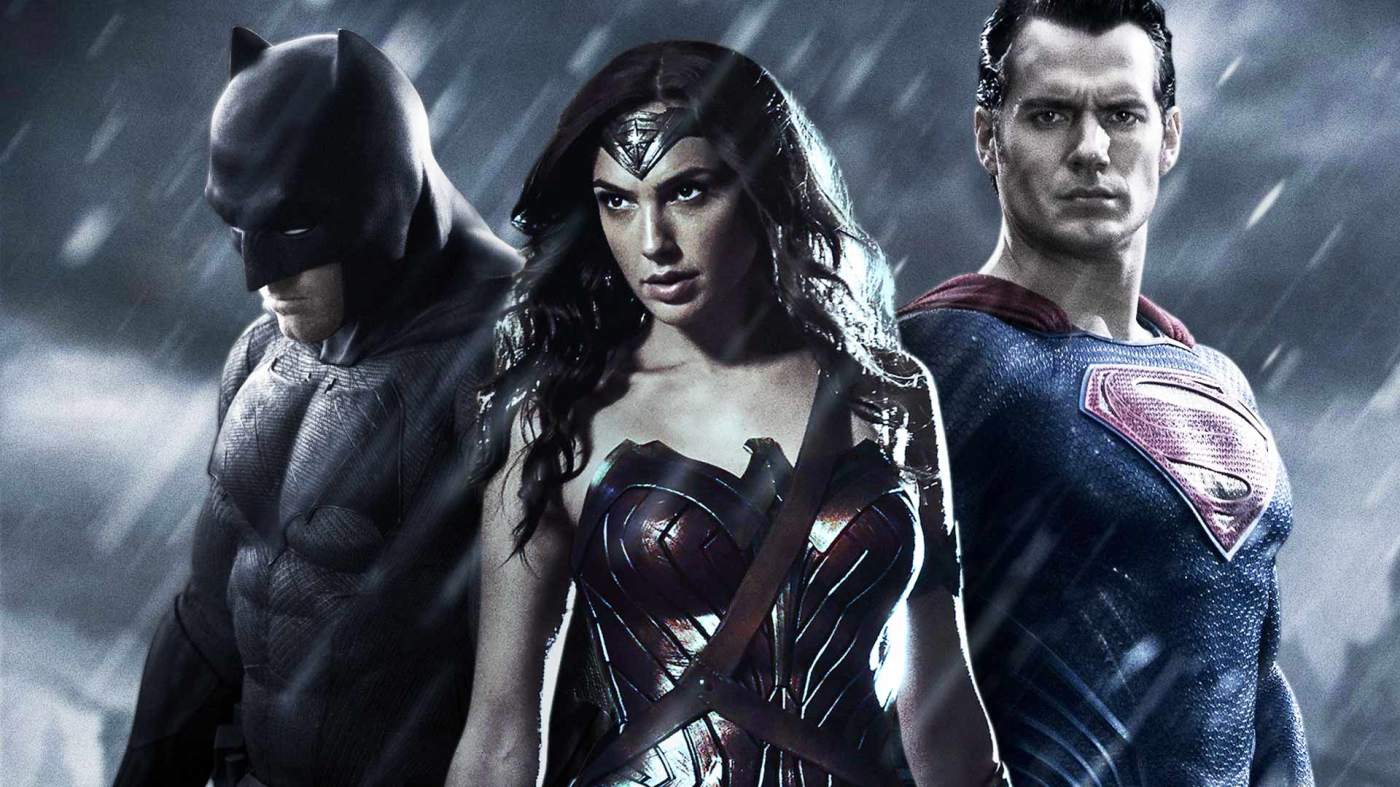 In celebration of the new Justice League movie which critics are heralding as not completely awful, we bring you a drinking game for the truly awful film that first brought together D.C.’s most iconic characters: Batman vs. Superman. Zack Snyder’s steaming pile of shit is so depressing, boring and sloppy that it will undoubtedly lead even the lightest drinkers to a bar, so we figure it’s wisest to just drink through the entire damn thing. Grab some Jolly Ranchers, either to eat or feed to someone else, and tons of booze and get ready to be totally bored and frustrated with the most iconic superheroes of all time. When the film gets too depressing, just laugh at Jesse Eisenberg and remember that Wonder Woman was pretty good.

Take a drink when:

Finish your drink when: